The electrolysis is a vital process in the field of electrochemistry. The branch of chemistry which deals with the conversion of chemical energy into electrical energy and vice versa is called electrochemistry.  The decomposition of an electrolytic solution by passing current, which results in the liberation of corresponding gases or metals is known as electrolysis.  Electrodes are the solid metallic conductor which carries electric current to non-metallic conductors. The two types of electrodes are anode and cathode. The positively charged electrode is called the anode and a negatively charged electrode is called the cathode. The electrolyte is a substance that dissociates into ions in solution and acquires the capacity to conduct electricity.

Michel Faraday was the first one to highlight on electrolysis in the 19th century. In detail, it can be defined as the process in which the ionic compounds decompose into their corresponding elements by passing an electric current through the solution. This process involves the exchange of ions. This exchange of ions is due to the addition or removal of electrons by the passage of electrons from the external circuit. At the cathode, the cations are reduced and at the anode, the anions are oxidized.

Sodium chloride is the common ionic compound and it easily dissociates into its constituent ions. The electrolysis of sodium chloride takes place in the molten state or in aqueous solution. On passing eclectic current the molten state of sodium chloride decomposes into its constituent ions sodium and chloride. In this process, iron is used as cathode and graphite as anode electrodes. The iron gauze is used as a protective layer to avoid the mixing up of the products formed in the reaction. Sodium metal and chlorine gas the products formed in this process.

Sodium-ion moves towards the cathode receive an electron and become sodium metal and for chlorine, it is vice versa. The following are the reactions that take place in this process:

Reduction takes place at this electrode

Oxidation takes place at this electrode

Hence, the total reaction involved in this process is

Electrolysis has stretched its hands mainly in the process of metallurgy. Electrorefining, electroplating is the sub-branches of the extraction of metallurgy. Many kinds of research and advancements are going on in this field to innovate new things and glorify this field.

Would it be advisable for me to take My Dog On Holiday?

Best 10th Anniversary Gift You Can Choose for Your Wife 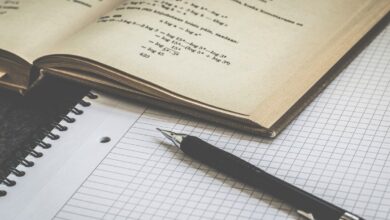 ML Aggarwal – The Best Guide to Follow for Exam Preparation 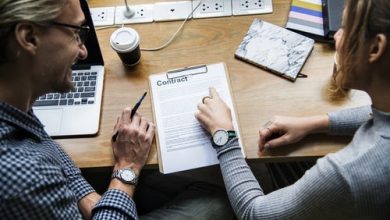 what is a contract administrator? 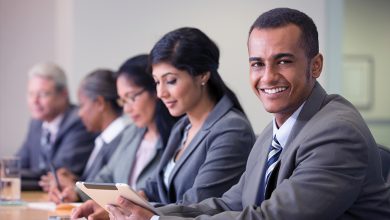 Does an MBA Help Breaking Into the Investment Banking Industry? 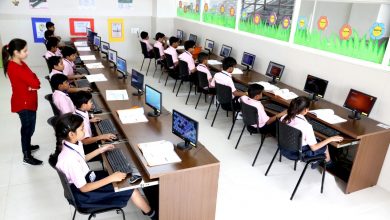