The first-generation Swift in India was everyone working man’s dream, for it looked sexy, drove very well and came with the original G13B petrol engine that was used in the Esteem. Ever since the advent of this model, Maruti Suzuki has had multiple reasons to call the Swift its own iconic car; the Japanese brand’s very own Mini. This was the car that inspired other car manufacturers to imitate sportiness in their products. The second-generation model was nothing short on talent either and sold incredibly well through its lifetime. Replacing a successful model is never easy, and with its third-generation model, the brand decided to keep the compact shape yet, at the same time, gave it a new look, inside and out. It is also more spacious, frugal and practical – and the third-generation model comes with an auto transmission option, meaning it’ll have more buyers. Prices of the current-generation model range from 5 lakh rupees to 9 lakh rupees. The Swift continues to be India’s very own Mini, and who’s complaining?

We like the new look on the third-generation Maruti Suzuki Swift, but we still prefer the first-gen model’s design. However, the new car is easily identifiable as a Swift. At the front, it gets swept-back headlights that get LED running signature and LED projector lights on the top-of-the-line variant. At the rear, the tail lights partially flow back over the rear haunches – and when lit up at night – it just forms a red square. The glasshouse isn’t large but the new Swift is wider and was among the first cars in India to feature a floating roof. You will also find the door handle placed in the C-pillar, giving the hatch a three-door model look. The opened-mouth grille is different from what you’ve seen on the earlier Swift models, getting a mesh finish. The 15-inch wheels are bit small, making one wish for the 16-inch wheels the car gets in other markets. Overall, the Swift is a good-looker.

The interior was first seen on the Dzire, but in the Maruti Suzuki Cars, it’s all-black with bits of grey plastic visible. It gives it a sporty feel from inside but can, at times, be a bit gloomy. The circular central AC vents look nice; so do the huge rotary controls for climate control. The instrument cluster gets twin-hooded binnacles for the tachometer and speedometer. What we don’t like though, is multi-information display it gets from the Dzire. There are lots of features on offer: keyless entry and go, rear-view camera and LED lamps, a rear-view camera, auto climate control, a 7.0-inch SmartPlay touchscreen, voice commands, LED projector headlamps and DRLs, auto headlamps, Apple CarPlay and Android Auto, dual airbags and ABS.

On the space and comfort front, the seats are big and aptly cushioned and the driver’s seat is height adjustable. We love the flat-bottomed steering which can be adjusted for tilt. Visibility from the driver’s seat is great but rearward visibility isn’t, because of the broad C-pillars. There’s a step-up in space at the back with good amounts of headroom and legroom, but unfortunately, it isn’t class-leading. What hampers view from the rear windows, is the door handle mounted in the C-pillar.

The 1.2-litre petrol engine is responsive, which is immediately evident the moment you put your foot down. You’ll have to squeeze as much possible from the engine because the mid-range is flat. However, the motor likes being revved and is ever-willing to spin faster. This K-series motor’s super-smooth nature is easy to live with, and the 5-speed manual ‘box is a real pleasure to use, thanks to short and quick shifts and a light clutch. The model with the AMT ‘box works best within the city, shifting smoothly and effortlessly. Going too fast though, might make the AMT’s flaws apparent – like a sudden pause in power delivery and the jerk you experience quite often. However, compared to the Celerio’s AMT, the Swift’s feels way better. The new car’s chassis seems to hold things intact around corners, but the steering is lacking in feel. Ride quality is on the firm side but that helps with confidence at sharp turns. The spring setup soak in all the bumps quite well and quietly. The new Maruti Suzuki Swift is lighter than before but hasn’t come in the way of the car feeling planted at high speeds. We intend on seeing Maruti Suzuki Cars bring in the Swift Sport sometime soon. Also, grab the latest info on the new cars, only at autoX.

Hot and Trendy Sunglasses for Ladies 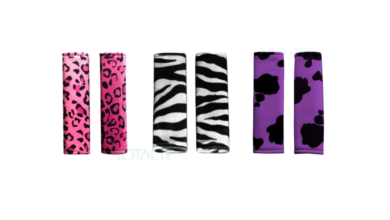 Why Should You Consider Getting Car Seat Belt Covers? 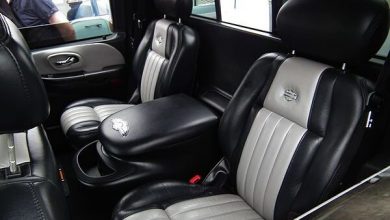 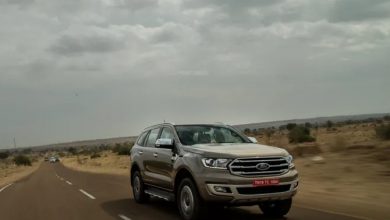 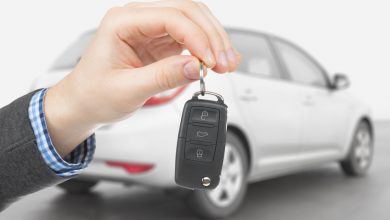